Bom dia! For those who are learning or want to learn Portuguese language, here is the second part of “Facts about Portuguese Language”. If you missed the first one, just click here. 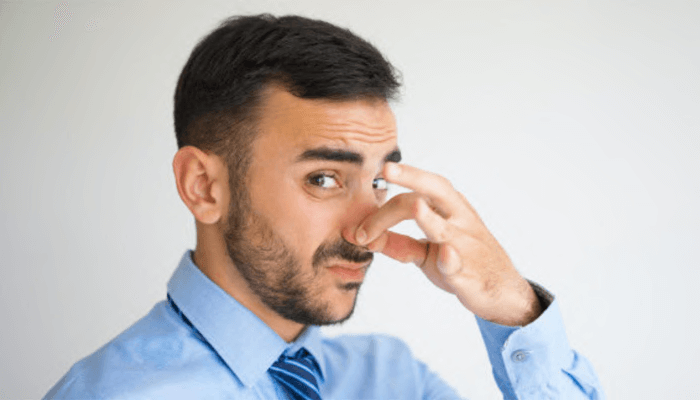 In Portuguese language (and not only) there are two different verbs that mean “to be”: verb “ser” and verb “estar”.

Actually, the difference between them is relatively simple to explain: “ser” we use for permanent things and “estar” for temporary things. However, when we say “permanent” we mean things that usually don’t change easily for quickly.

Other aspect you have to take into consideration is the “2 in 1” words. When we usually have a preposition and an article side by side, they “merge” to form a single word. Some of them are easier to recognize immediately, others not so, as use can see in the following tables:

There are other examples of contractions, but these are the most common ones.

While contractions are about orthography, this thing is about phonetics. The most frequent cases are:

When you want to ask “Where are you from?”, you say “De onde és?”. Usually foreigners pronounce word by word, as we write “De – onde – és”. The bad news is that often Portuguese people don’t pronounce sentences exactly as they write. The good news is that we have rules for that, and once you learn those rules, you will understand native speakers much more easily. This sentence will sound like one bigger word “diondiés?”.

Now let’s see the second case. In the sentence “todos os dias” (= every day, in Portuguese language) there is a word ending in –s (todos) and one starting with vowel (os). The –s (in the end we read as “sh”) becomes a “z” and this sentence will sound like “toduzus dias”. For example, in the sentence “todos os anos” (every year in Portuguese language) we have two words ending in –s before two words starting with vowel. Following the rules, it will sound like “toduzuzanos”.

Other thing that is a little bit strange for many students are the nasal sounds. In order to pronounce these sounds, we have to use the nose. If there are no nasal sounds in your mother tongue probably you never used your nose to talk. That’s why it could be a brand new thing for you.

Today we will talk about the letter “M”. We pronounce the “M” as in English, except when it is in the end of a word (or in the end of a syllable). Let’s see some examples:

Later, we will talk more about pronunciation, so keep in touch!

These are some facts we have collected through our student’s feedback.

We thank all of our students for sharing their points of view. We would also like to particularly thank our student Anna Malkova, who has written about the Portuguese language and who kindly shared her toughs, which we happily put into this article.

And what about you? What do you think about Portuguese language? Please, share your toughs with us.

Finally, you are always welcome to visit us in Matosinhos and Caldas da Rainha.

Previous post: Learn Portuguese in Porto and meet the city – Porto Walking Tour
Next post: How important is the Portuguese language