Bom dia! Today we are going to talk about some facts that show the importance of the Portuguese language in the world today and try to predict its importance in the future. 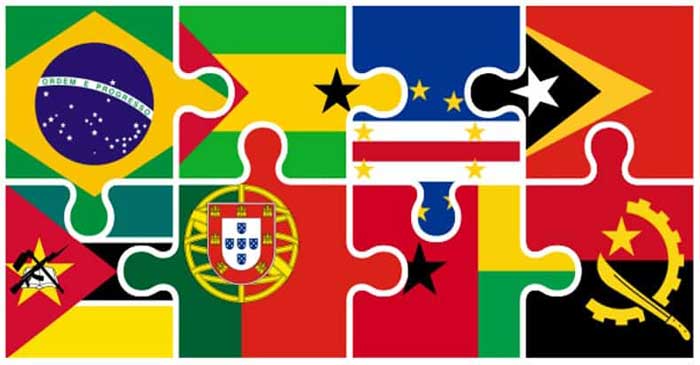 How many people speak Portuguese today

It is the mother tongue of the inhabitants of Portugal and Brazil. It is also the mother tongue of a significant part of the inhabitants of Angola, Mozambique, Cape Verde, Guinea-Bissau, Equatorial Guinea, São Tomé and Príncipe and East Timor. These 9 countries have the Portuguese as an official language. Consequently, it is the fifth language with the largest number of countries that have it as an official language. In addition, it is also spoken in the former territories of Goa and Macau.

Therefore, the Portuguese language is spoken across five continents. Likewise, as a mother tongue or a second language, it is also spoken by members of various emigrant communities in Europe, North America, South America and Africa, totaling about 4,5 million speakers.

The value of the Portuguese language

It is the fifth most used language on the Internet, the third most used on Facebook (with the highest growth rate) and the second language in the “blogosphere”. It is part of the current political and economic world, being the official language of the European Union, the African Union, Ibero-American organizations and United Nations agencies and bodies (a total of 32 international organizations).

The 250 million Portuguese speakers hold approximately 4% of the world’s wealth.

The Portuguese language in future

Portuguese is also has one of the highest growth rates as a second language, in the Internet, social networks and a foreign language.

Students learn Portuguese for different reasons. If we only talk about European Portuguese, we can say that the increasing interest for Portugal is making our language more and more popular. People are not only choosing Portugal for spending vacations, but also for living. Consequently, everyday we have more students searching for Portuguese courses in Portugal or in their countries. The demand for Portuguese classes keeps increasing in and out of Portugal.

There are good signs that this interest will continue to increase in the following years. Here are some of them:

– Portugal is the third safest country in the world

– The living cost is lower than in other developed countries

– The Portuguese economy is showing marks of recovery and growth, which is good for international business.

This is only about European Portuguese. If we include the Brazilian Portuguese, then it will be much more indicators that show the increasing popularity of the language. Considering only the economic point of view, nowadays Brazil has an expanding economy, which also increases the interest for this country and, consequently, for Portuguese language. Analogously, we can include Angola and Mozambique, which have growing economies as well and where people speak European Portuguese.

After this, we can only say that Portuguese is an important language in the present and a lucky bet for the future.

So, if you want to learn this amazing language, probably you already know that you can find us in Caldas da Rainha and Matosinhos.

Previous post: Facts about Portuguese Language – Part 2
Next post: Online lessons: yes or no? – The Advantages and Disadvantages